The Deep Tech Atelier conference dedicated to science-intensive entrepreneurship and innovation took place on May 19 – 20 in Riga for the fourth time and gathered several hundred participants.  The leading researcher and head of the Laboratory of Micro and Nanodevices, and the co-founder of Cellbox Labs company, Dr. Sc. Ing. Gatis Mozolevskis was one of the speakers at the conference. He talked about his research on organs-on-chips, explained how this technology worked, how it could be used now and in the future, and how Latvian technology differed from other solutions in the world.

Organ-on-a-chip technology was first described more than a decade ago. It is currently used in many European countries, the USA, Canada, Japan, etc. Also in Latvia, in the start-up company Cellbox Labs. For example, within the scope of a scientific project, the researchers use the cells of a lung cancer patient to create a personalized ’lung-cancer-on- chip’ and then explore an innovative way to treat this cancer and test a new treatment method.

Gatis Mozoļevskis earlier told labsoflatvia.com (a platform providing information from and about innovations, technologies, and startups in Latvia) that organs-on-chips were roughly credit-card-sized plastic chips with microchannels that were placed on top of each other. The size of these channels was comparable to the diameter of a human hair, and between the channels, there was a porous membrane that mimicked the walls of organs. Cells, such as intestinal and vascular cells, could be inserted into the plastic channels. Fluids flowed through the channels to help the cells grow. As they grew, they formed structures like those in human organs. G. Mozoļevskis emphasized that these were not and would not be artificial organs inserted into people - only miniature replicas of organs that scientists could perform a variety of experiments on, such as testing the effects of medication on cells or therapies.

One of the objectives was to connect all the organs on a chip to create a whole human body on a chip, which would allow complex studying of the effects of medication on the human body. We could grow diseases such as cancer or various digestive system diseases on a chip to see how a particular drug affects a particular person. "You can also create personalized chips by taking cells or stem cells from a specific person. It will then be possible to test therapies for that particular person,” the researcher explained.

Deep Tech Atelier is the largest event in the Baltics dedicated to developing science-intensive industries. Each year, after the conference, around ten teams of scientists and entrepreneurs launch a collaboration that later is transformed into promising startups with the help of the Commercialization Reactor platform. 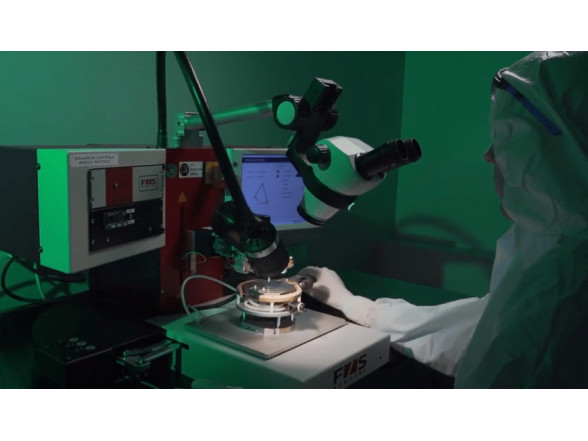 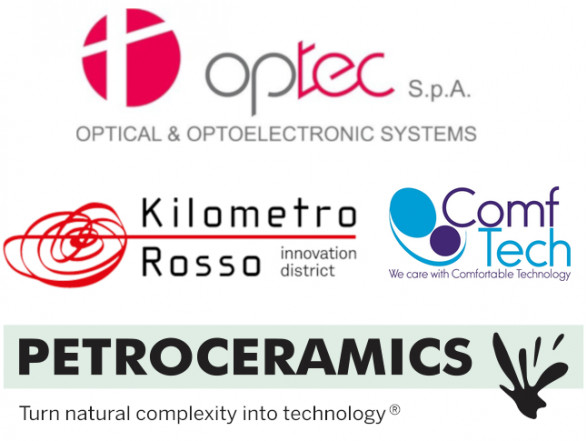 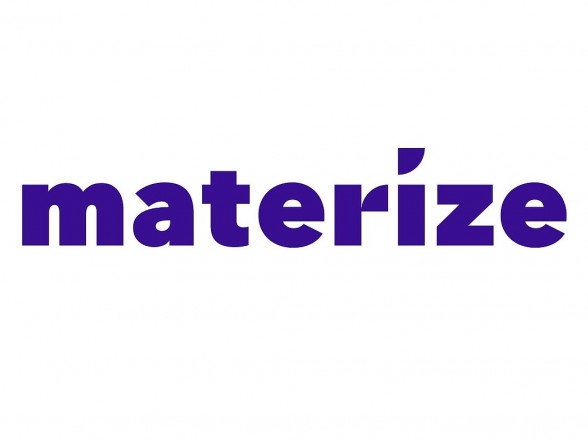