The Solar Cup is one of the major events held annually to foster the interest in science and alternative ways of obtaining energy for the school youth, organized by the Institute of Solid State Physics, University of Latvia (ISSP UL) with the significant support of the CAMART2 project.

On May 21, the 14th Solar Cup competition took place at the ISSP UL. The event was awaited with much anticipation both by the organizers and the participants, as they could finally meet in person. Last year due to the epidemiological situation, the event took place online, and the year before, it was cancelled altogether.

The event was opened by the Director of ISSP UL, Andris Anspoks. He welcomed the contestants and wished everyone a true spirit of competition and victory for the best team. The final instructions were given to the participants by the competition judges, Pēteris Lesničenoks and Ainārs Knoks. Due to the cloudy weather, the event took place indoors. After the competition, the team members had an opportunity to listen to informative lectures about the future of the energy from hydrogen, organic solar batteries, and aluminum waste recycling for hydrogen production.

Solar Cup is a competition that aims to promote children’s (grades 5-12) interest in science and alternative energy sources. It started 14 years ago to show young people that science is exciting, that it finds solutions to energy and environmental problems, and that every study can contribute to a significant breakthrough in the future.

The implementers of the project "Aluminum in a circular economy - from waste through hydrogen energy to alumina - AliCE-WHy (EEA-RESEARCH-92)" thank the Baltic Research Program (financially supported by the European Economic Area (EEA) grants) for the support. 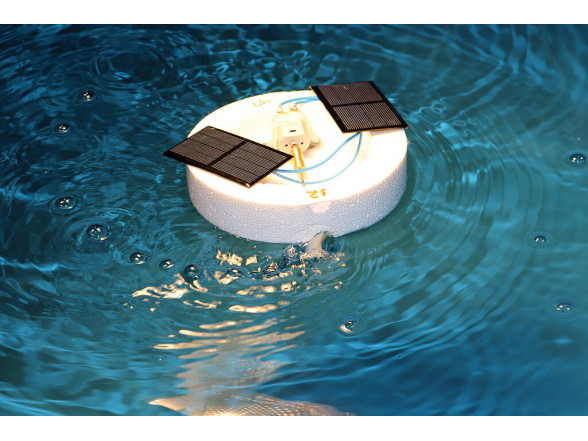 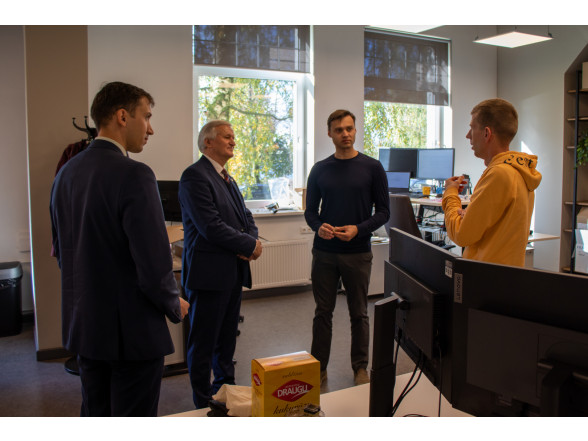 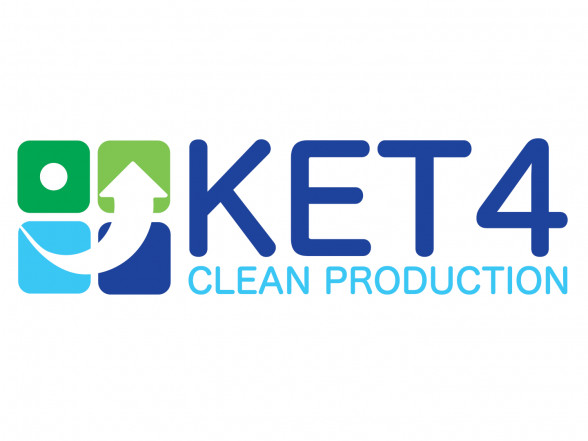